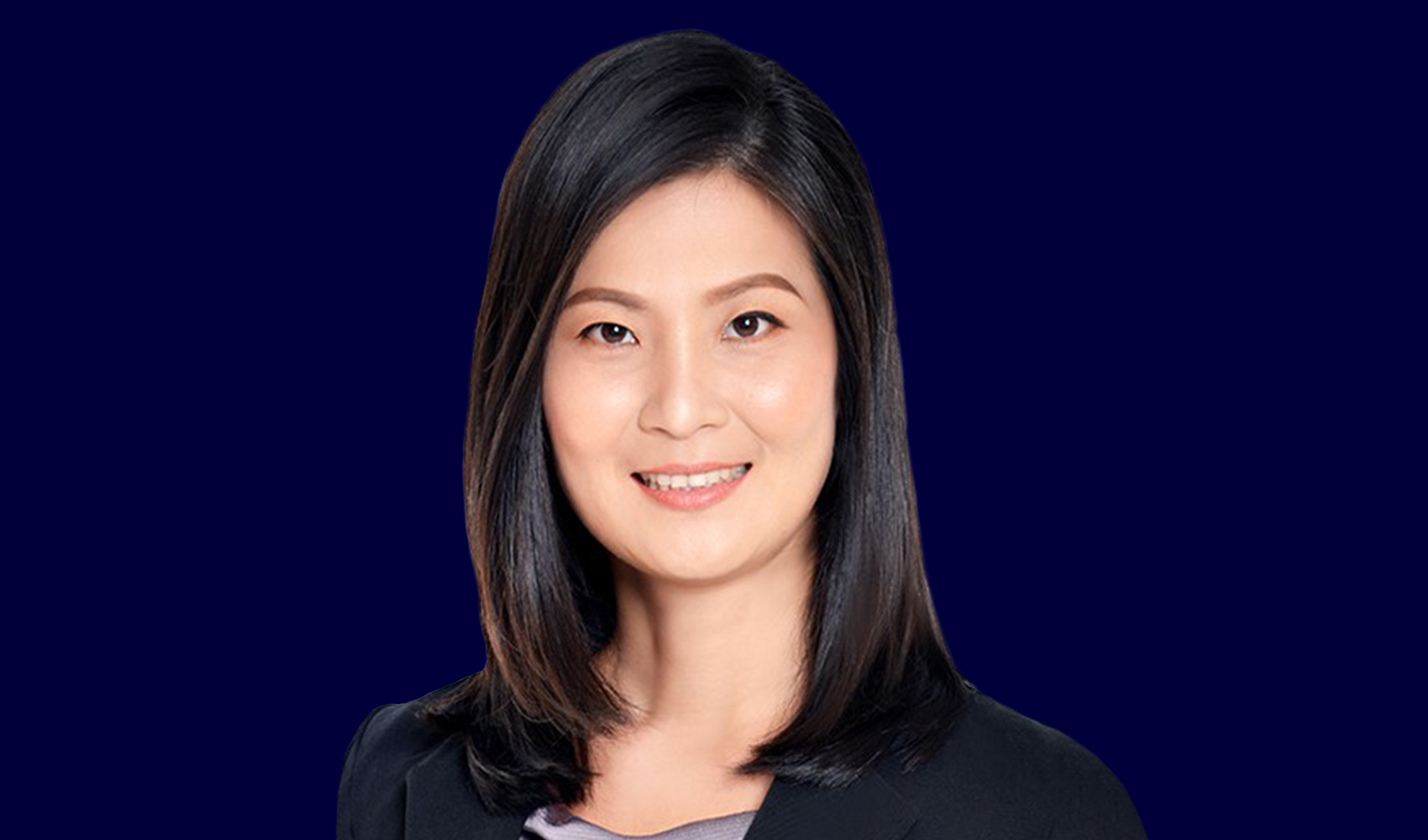 Ms Quah Ley Hoon joined the Maritime and Port Authority  of Singapore as Chief Executive (Designate) on 1  November 2018, and was subsequently appointed the  Chief Executive with effect from 1 January 2019. Prior to  this, she was with MediaCorp as Chief Editor in Channel  NewsAsia.

She has more than 12 years of work experience in the public sector  ranging from economic policies to environmental and social policies,  including the US-Singapore Free Trade Agreement, UN Framework  Convention on Climate Change, and the National Population Secretariat.

She graduated with a MBA from IMD Business School in Switzerland in  2010, and a Masters in Economics from the University of Pantheon  Sorbonne, France in 2000. She also holds a degree on Psychology from  University of Southern Queensland.

She was awarded the Public Administration Medal (Silver) in 2017.