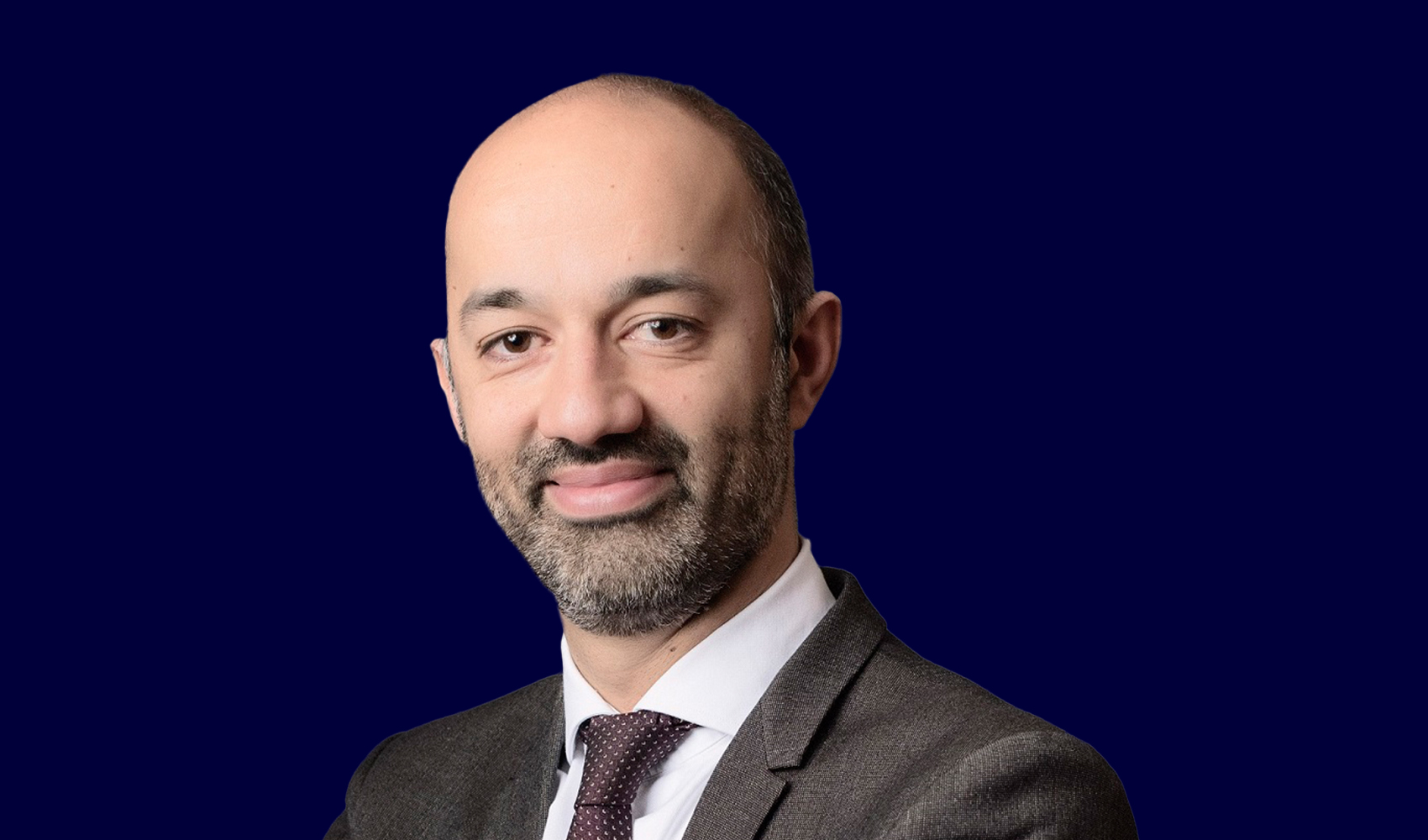 Mr. Shokur holds a master’s degree in mathematics from the Ecole Polytechnique Fédérale de Lausanne (EPFL) obtained in collaboration with the Massachusetts Institute of Technology in Boston (2001) as a visiting student. He also graduated from the IMD business school in Lausanne with an MBA in 2006.

A linguist, he speaks fluent English, French, Italian, Persian and has a basic knowledge of Spanish.

Mr. Shokur has close to 20 years of all-rounded banking and management experience with Indosuez and its parent bank, Credit Agricole (Suisse) SA. He began his banking career in 2001 with the International Organization Department in Credit Agricole Indosuez (Suisse) SA, Lausanne in Switzerland where he was in charge of strategic and operational strategic projects to support the bank’s development.

In 2010, Mr. Shokur was named Indosuez’s Head of the Financial Intermediaries Department in Geneva. He was responsible for all activities in this department, both in Switzerland and Asia. In 2017, he was appointed Head of Markets, Investment and Structuring, with responsibility for Switzerland and Asia. As such, he joined the Executive Committee of CA Indosuez (Switzerland) SA.