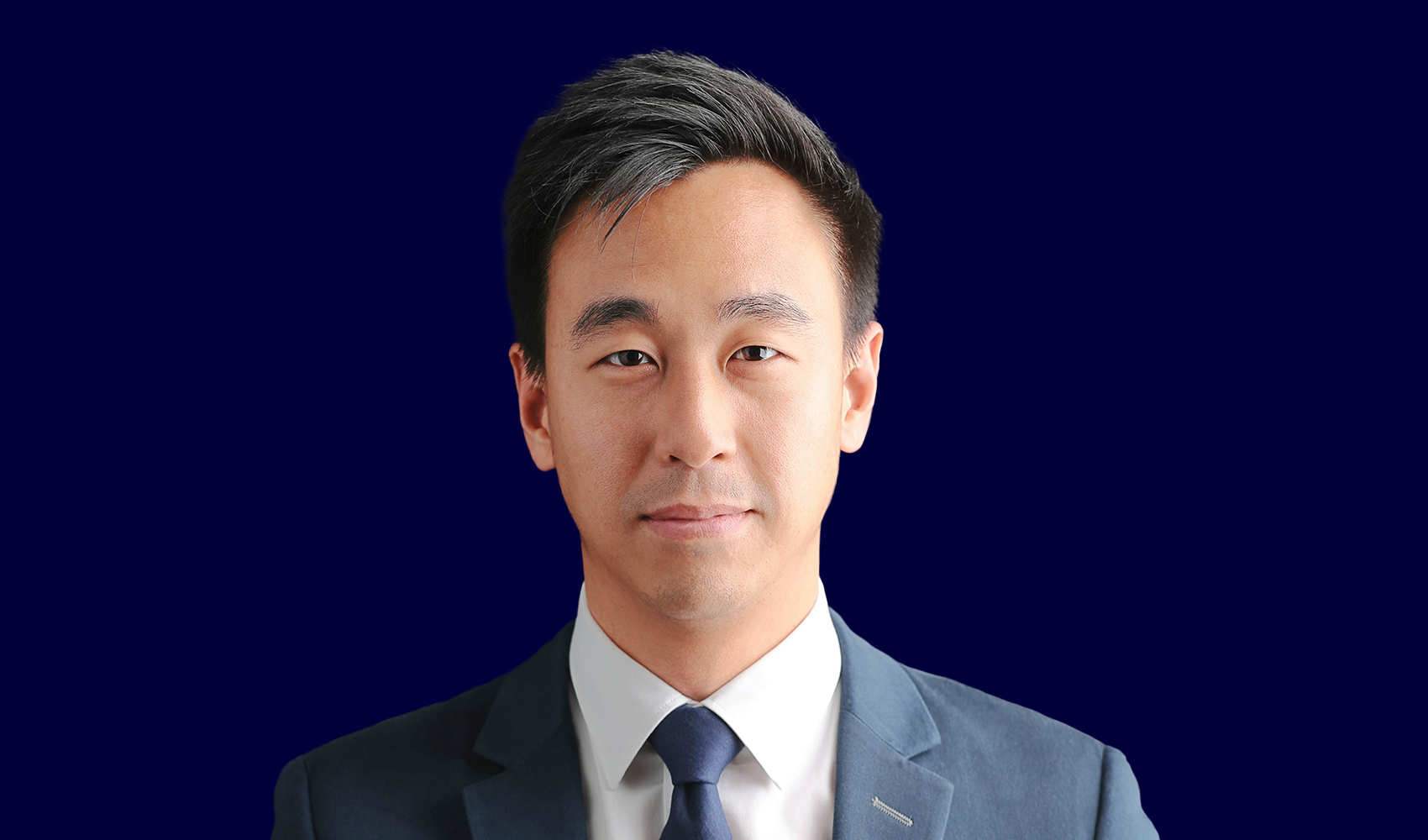 Gary Liu is CEO of the South China Morning Post, a global news media company that has reported on China and Asia for more than a century. Gary is also the Chairman of the WAN-IFRA Asia Pacific Committee, a member of the INMA Board of Directors, and was named a Young Global Leader by the World Economic Forum in 2019. Prior to joining the SCMP in January 2017, Gary was CEO of Digg, spearheading the New York startup’s transformation from aggregator to a data-driven news platform. Previously, Gary was Head of Labs at Spotify, after joining the company as Global Director of Ad Product Strategy. Gary has also worked at AOL and Google. Born in the United States, Gary grew up in Taiwan and New Zealand, before returning to the American Northeast where he lived and worked for 20 years. He currently lives in Hong Kong with his wife Katrina, a pediatric dentist. Gary is an Economics graduate from Harvard University.