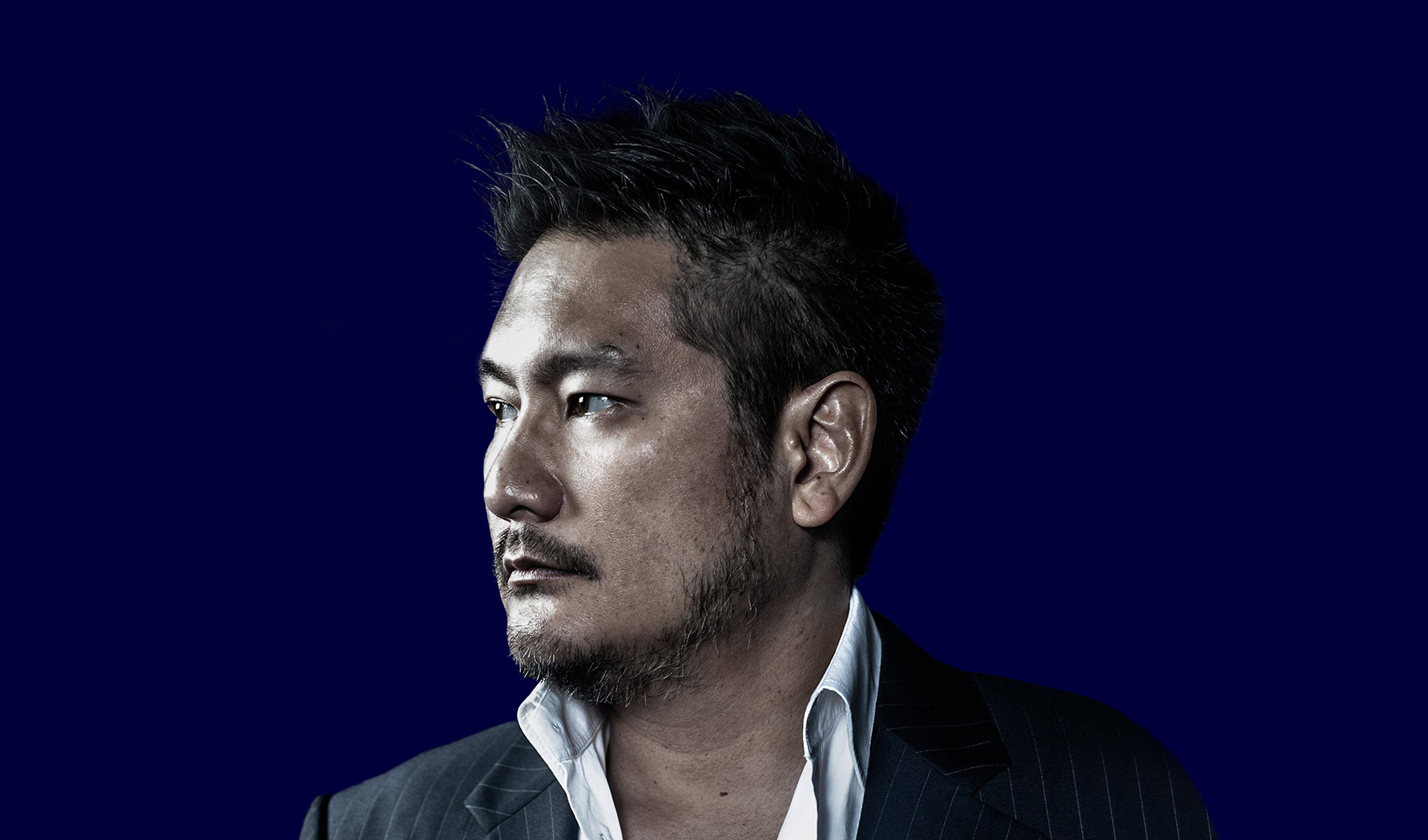 Chatri Sityodtong is the Founder, Chairman, and CEO of ONE Championship (ONE), Asia’s largest global sports media property in history with a broadcast to 2.7 billion potential viewers across 150+ countries around the world. ONE is a celebration of Asia's greatest cultural treasures, martial arts, and esports. Through the magic of storytelling and the power of media, ONE is on a mission to unleash real-life superheroes, celebrate values, ignite dreams, inspire nations, and change the world.

Sityodtong is a self-made entrepreneur and lifelong martial artist from Thailand. He is also the star of the Asian edition of The Apprentice, the award-winning, global reality TV series. His rags-to-riches life story has inspired millions around the world on BBC, CNN, Bloomberg, CNBC, and other major media. He was named “Asia’s King of Martial Arts” by the Financial Times, and ranked as "Asia's 2nd Most Powerful Person in Sports" by FOX Sports. Sityodtong was recently selected as one of "Asia’s Top 100 Business Leaders" by Business Insider.

Inducted into the Black Belt Hall of Fame in 2019, Sityodtong has over 35+ years of martial arts experience. He is a certified senior Muay Thai instructor under the legendary Kru Yodtong Senanan. He also holds a Purple Belt in Brazilian Jiu-Jitsu under Master Renzo Gracie.

Chatri Sityodtong holds an MBA from Harvard Business School and a BA from Tufts University.